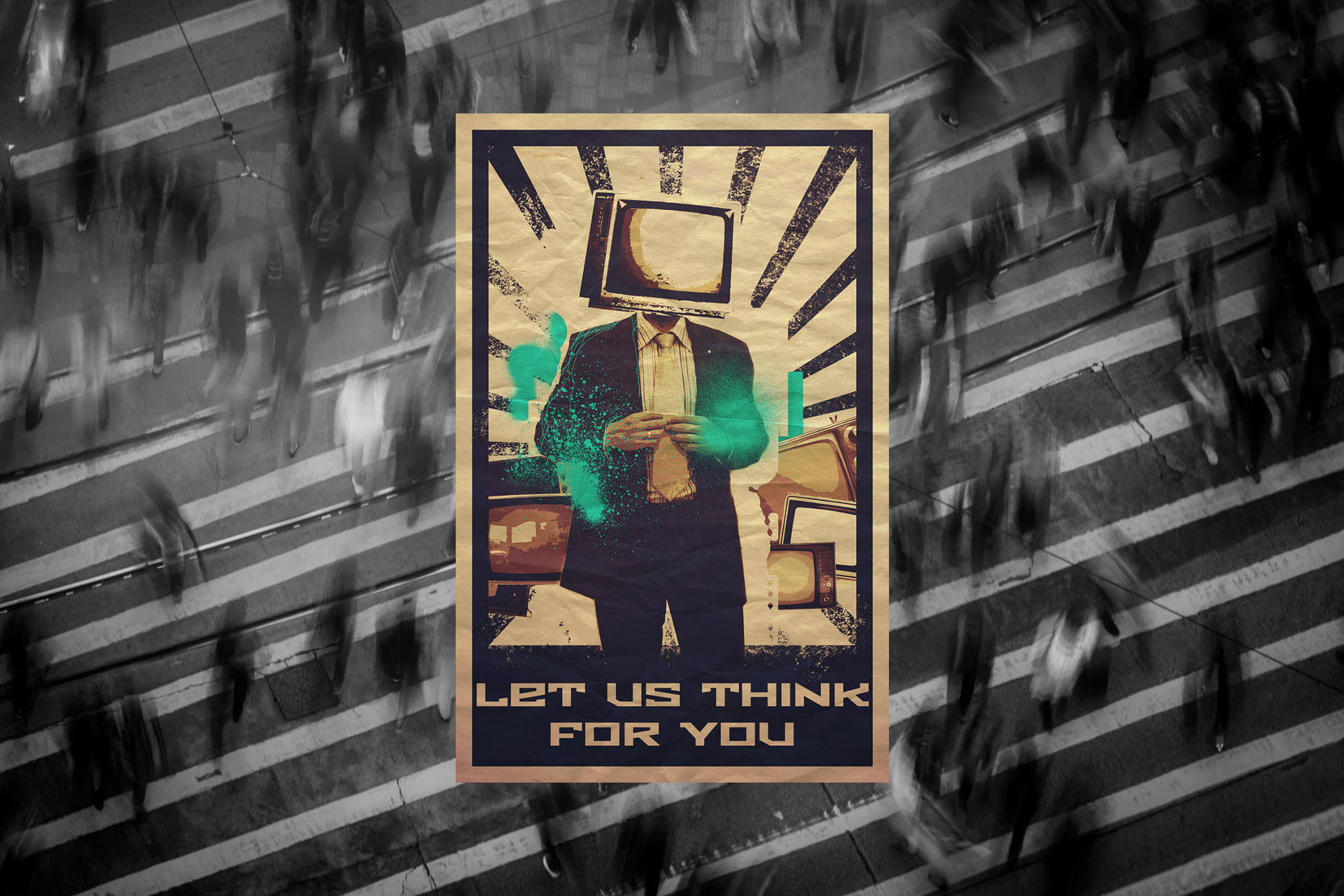 I owe my introduction to American culture to the stand up comedy of Bill Hicks and George Carlin. This culture hack, fortunate for me and terrifying for any ruling class, was possible because I was born and raised in Bulgaria where BitTorrent technology in the 2000’s gave me access to counter-culture content that wasn’t available on traditional media, as opposed to Baywatch, Friends, and every Bulgarian grandparents’ favorite, The Bold And The Beautiful.

Once you resonate with higher truth in one medium, it tends to lead you to similar expressions in other places. Hicks and Carlin led me to the art of Alex Grey and Robert Crumb, the music of Frank Zappa and Tool, the writings of Noam Chomsky and Howard Zinn, the philosophy of Cornel West, and other artists and truth-tellers whose dissenting ideas had found ways to escape the filtration devices of the information business industry.

In the meantime, I witnessed how the Bulgarian oligarchy fought for control of the country’s drug trade, information channels, industries and, ultimately, power over the Bulgarian population.

Much like the U.S., messiahs from important places like Wall Street and The World Bank regularly descend on the Bulgarian political stage with promises of progress and equality, only to push the country further into corporate control. The events after 1989, when “communists” became “democrats” overnight, were characterized by mass privatization, increased inequality through the gospel of austerity, high levels of corruption, radicalization of right-wing parties, and widespread demoralization of young people who became apathetic to political issues.

Most “well-intentioned” politicians, pundits, and experts who promised to “fix Bulgaria” turned out to be frauds who bamboozled the Bulgarian population through their narratives. Today, about 2.5 million Bulgarians, or nearly 35% of the country’s population, live in severe material deprivation, meaning they can’t afford to pay for rent or other basic necessities.

Those responsible for Bulgaria’s downward spiral are not unlike their American counterparts. They use the same techniques (mass media control, extreme censorship, cuts in social programs, market monopolization, and other neoliberal tactics), and achieve the same results — increased income inequality, low living standards, mass demoralization, ineffective health care, political polarization, and so on.

In the end of the day, the mechanism which turns public wealth into private gains boils down to how the ruling elite uses different narratives to manipulate the opinions and behaviors of millions of people. What the work of artists, musicians, comedians, and activists teaches us is how to spot this mechanism. Simply put, truth-tellers point out what oligarchs world work hard to conceal — the truth about poverty, war, and capitalism, the power of language, the mechanism of propaganda, and other cracks in the Matrix.

After I moved to the U.S., I quickly understood why the counter-culture icons I discovered oversees are not embraced by “official culture” in the U.S. — what they say is viewed as a threat to the ruling class. Individuals who elevate independent thinking are bound to be recuperated, whitewashed, censored, silenced, and ridiculed by the economic and political elite, and replaced by less threatening ideologies —  often by those who hide behind their allegiance to democracy.

This is why talking about last night’s football game or Hollywood’s latest ode to the U.S. military makes you a productive member of society, while questioning the Democrat-Republican duopoly and other manifestations of the corporate state makes you a “conspiracy theorist” in the eyes of mainstream culture.

Yet, tricksters tend to find their way around culture engineers. And once their truth resonates with your beliefs, it is hard to go back to corporate-funded, commercially interrupted daily news and propaganda. The lessons that Hicks and Carlin taught me early on in my life were more useful than any official education I received, as their comedy not only analyzed the fabric of American greed, but also provided a framework for deconstructing the propaganda that enables such greed to take place on a massive scale. Who can watch Hicks’s bit on the first Iraq war and not describe his critique of the military industrial complex as prophetic? This is especially true in 2017, when 89% of U.S. Democrats voted in favor of $700 billion defense policy bill. 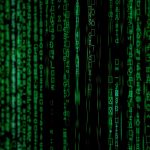 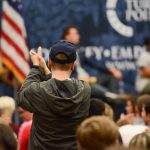