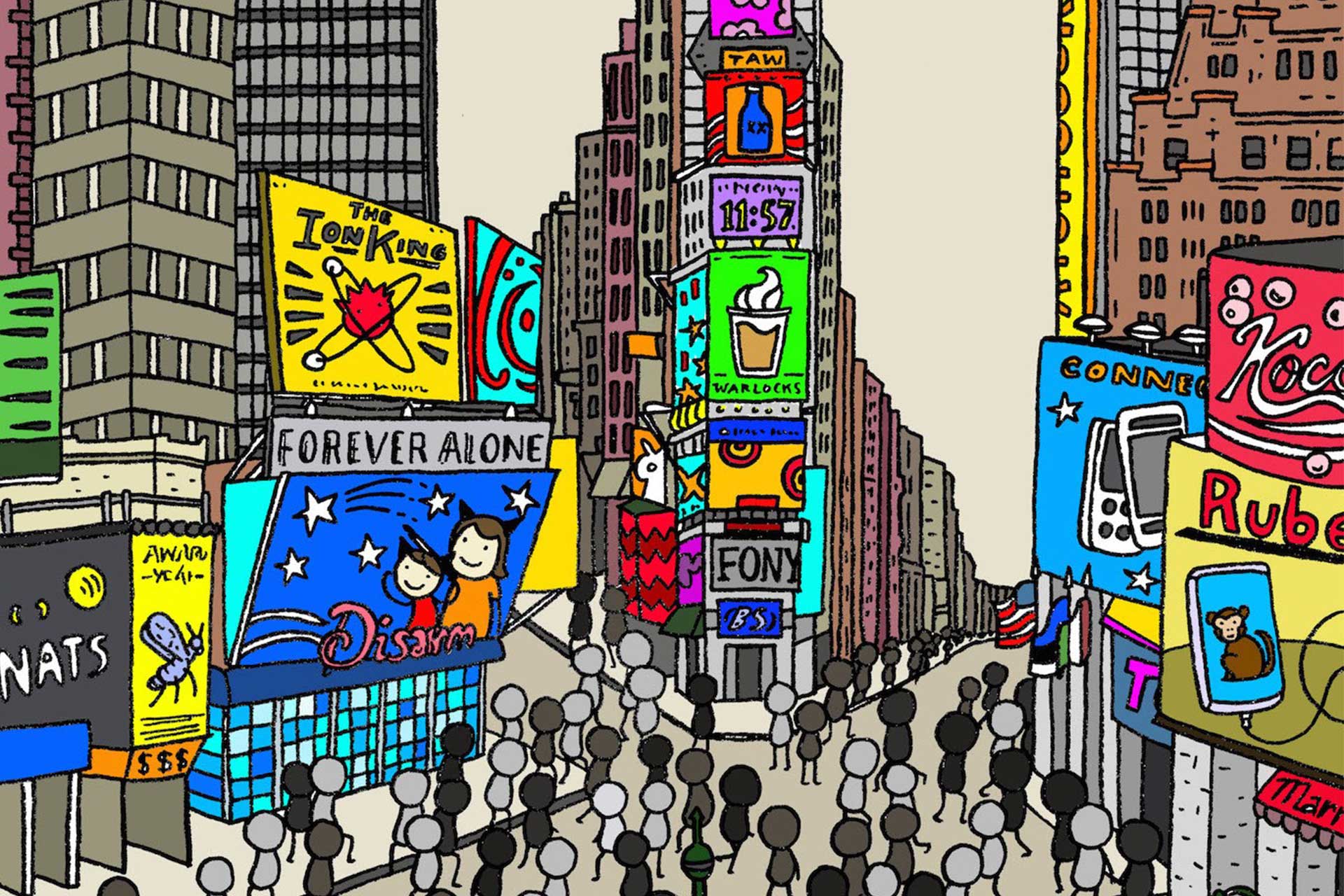 Who Benefits from Manipulating Public Opinion about Generations?

In his best known work, The Society of the Spectacle, published in 1968, Marxist philosopher Guy Debord defined the Spectacle as the “autocratic reign of the market economy.” In the book, Debord described the development of capitalistic societies in which “authentic social life has been replaced with its representation” and argued that the history of social life can be understood as “the decline of being into having, and having into merely appearing.”

As campaign managers and savvy marketers continue to chop and screw the U.S. population, it is worth reexamining Bernays and Debord’s ideas on the effects of propaganda on the public.

While Debord analyzed propaganda in the context of contemporary consumer culture and issues connected to class alienation, cultural homogenization, and mass media, Bernays viewed it as a “moral service” in which a minority of “intelligent men” can save the irrational masses from the threat of their subliminal desires.

Although their views on the utility of propaganda were diametrically opposed, Bernays and Debord both considered the concept to be much more powerful than its immediate manifestations. Both intellectuals described a system of transmitted images and thoughts that can profoundly change our social relations. To borrow one of Debord’s most popular thesis, “the Spectacle is not a collection of images, but a social relation among men, mediated by images.”

Applied to generations, this means that propaganda about millennials, Gen Z, and other cohorts is not about the actual articles, commercials, and political speeches that utilize generational labels, but about the social relations directed through such efforts. In other words, it’s not the idiotic, ageist, sensationalist, click-bait articles themselves that are the nut of the issue, but the fact that their constant projection on mainstream media has shaped how we relate to one another.

This mechanism is plain to see in today’s political surveys in the U.S. which show a nation that is deeply polarized. Issues like government aid, racial discrimination, and immigration have become political bargaining chips and “hot issues” of the week, rather than an opportunity to help those in need.

To reach a deeper understanding of the causes and actors behind millennial propaganda, one has to ask: who benefits from manipulating public opinion about generations? How do narratives about millennials, Gen Z, and so on shape our relationships? How do our digital footprints affect the information we see and hear about generations? What is, and what could be, the role of “We the People” in shaping our generational narratives?

Considered in this context, the questions we must first ask ourselves are not about “what is true” about millennials and other generations — since anything that is said about tens of millions of people can be true to a degree — but who is telling a certain generational narrative, why, and with what data.

One could argue that generational stereotypes actively hinder the empowerment of millennials. Instead of helping us gain control over our own lives, our communities and our society, by acting on issues we define as important, use of generation labels in the news industry often achieves the opposite — it influences public opinion and defines our issues from the top-down in order to elicit the right responses and behaviors.

Like other efforts to co-opt a segment of the population, generation labels alienate and disempower those whose stories don’t make the corporate media cut. As anti-colonial philosopher Frantz Fanon observed, “a community will evolve only when a people control their own communication.” Since such groups don’t have the political and economic clout to challenge the dominant narrative, their stories become twisted, co-opted, absorbed, diffused, incorporated, annexed and commodified within official culture.

Instead of being at the center of their narrative, the role of millennials and other generations is often reduced to that of respondents whose thoughts are literally scripted as part of various surveys and polls. By letting questionable studies determine what’s considered as “generational insights,” the corporate state is able to evoke stereotypes and stir emotions of and about us without having to deal with issues that don’t fit the corporate agenda.

Debord described this process as a rigged game in which “conservative powers forbid subversive ideas to have direct access to the public discourse, and where such ideas are integrated only after being trivialized and sterilized.”

Fortunately, we don’t have to stay in the realm of theory to imagine a more authentic knowledge-sharing process regarding our generational identity and opportunities. The rise of investigative news platforms and shows like The Intercept, Democracy Now!, The Real News, Redacted Tonight, Democracy at Work, The Young Turks, The Jimmy Dore Show, Moderate Rebels, The Empire Files, and others proves there’s a growing demand for independent news that are not doctored by corporate and state propaganda mechanisms.

These platforms are hyper aware of problems experienced by millennials, such as debt, underemployment, and economic insecurity, and could serve to decondition us from the generational stereotypes that are often deployed to affect our thinking about those very issues.

As people continue to flock to alternative media outlets, alienated by what most Americans consider to be a rigged or unfair economic system, the financial networks propping up America’s oligarchy are fighting back by making it easier for propagandists to target local communities. Many claim that the purging of independent and dissident voices from the digital public square is already taking place. In October 2017, Google censored various left wing websites and journalists and Twitter banned Russia Today and Sputnik from advertising.

News outlets aren’t the only ones being unplugged from Silicon Valley’s manipulation machines. Chris Hedges, a Pulitzer prize-winning journalist, has stated that his criticism of Google’s policies has resulted in his work not appearing on Google News. “I write constantly. Previously, Google News listed my columns for Truthdig and my contributions to Common Dreams and Alternet, as well as references to my books,” Hedges was quoted saying at the time. “But now it’s all gone. And I’m certain it’s because I spoke out against the Google censorship.”

Analyzed from the perspective of an increasingly monopolistic news media environment in the U.S., and a growing field of corporate psychoanalysts who are willing to exploit personal data for private gain, the millennial and other generational “handles” become one of many techniques that can be used to control how we think, and what we think, about a large portion of the population.

While there’s certainly a case to be made for using generational labels as a shorthand to investigating complex societal issues (as this essay hopefully illustrates), there’s a difference between genuine inquiries into generational dynamics, and using such labels to sensationalize or obfuscate the issues of tens of millions of people for one’s own benefit.

Addressing instances which co-opt, sensor, and manipulate our collective voices can help generate a more realistic portrayal of our experiences — one that is not guided by ad revenue and interventions from the corporate state, but by our collective knowledge and activity outside of the Spectacle. 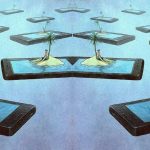