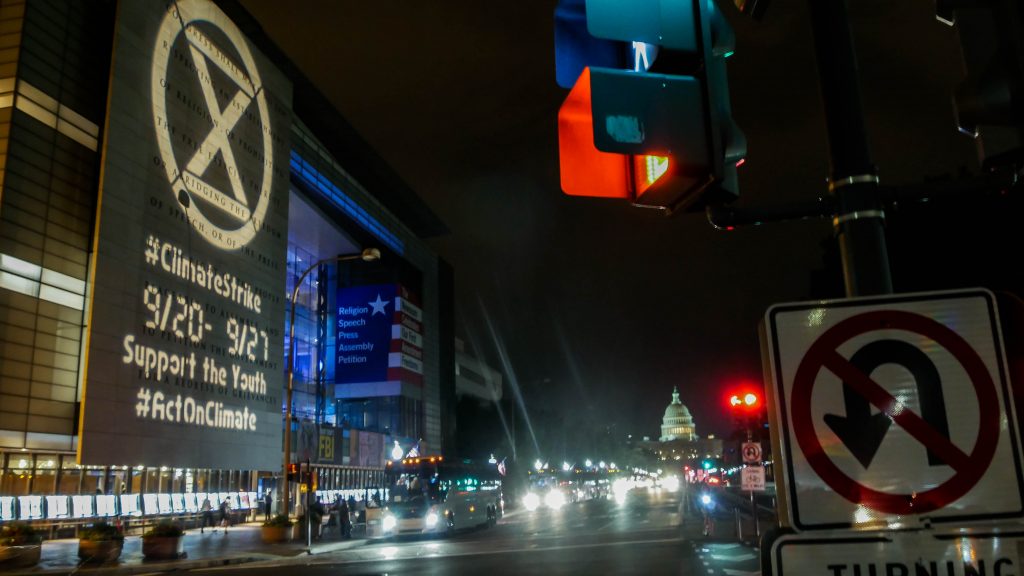 Why Local Groups are Shutting Down D.C. for the Climate

Today’s news cycle suggests that climate activism is no more than showing up to a protest once in awhile — especially here in D.C. Wave a sign around, believe in science, and you’re set. Politicians and people of note are given credit simply for acknowledging the fact that global warming is happening.

Without action, this type of rhetoric is dangerous. It leads to complacency. Complacency is what fossil fuel corporations want. They have defined the issue of climate devastation for us, making it much easier for small groups of people to routinely misrepresent and ignore data that will define the rest of our lives.

D.C. climate groups are shutting down traffic because addressing climate devastation means an end to “business-as-usual” as we know it.

If we follow the present course, the city will soon become unlivable and the future of our children will be destroyed, regardless of our identity, political orientation, and wealth. By disrupting business-as-usual around the world, events like these will continue to remind unresponsive “leaders” that grassroots activists, and the youth of this world, are ready to engage in sustained acts of nonviolent civil disobedience against the private interests that are stalling immediate climate action.

In D.C., the political capital of the world, you don’t have to be a climate change denier to be exploiting the biggest threat of our lifetime. Many who label themselves “progressive” have suggested equally ineffective measures in the name of bipartisanship, public-private partnerships, incrementalism, and loyalty to various industries. As those politicians and pundits sink deeper into their donors’ pockets, the solutions they propose tend to weaken and become projected further into the future, making their lack of concrete positions—and fealty to the corporate sector—increasingly obvious.

As college graduates, political operatives, and lobbyists flock to Washington to tilt the table in favor of their assigned team, D.C.’s topsy-turvy reality serves as a cruel reminder of our careless ruling class. Although it is chock-full of organizations which claim to support climate justice, the city’s streets aren’t usually filled with citizens protesting Earth-destroying corporations, but with professionals wearing business casual dress, who slowly ride their flashy scooters toward the next destination. What would D.C. look like if its residents internalized the fact that we are headed toward an “existential threat and the greatest challenge facing this generation?”

In a 1993 speech titled “The World and Its Double,” ethnobotanist and author Terence McKenna described the struggle to avoid a global catastrophe as turning a battleship around with a wooden oar. If we follow that thought, we know we’re going to need more than a few wooden oars. We’ll need to make a massive shift and disrupt our political system.

Humanity has never faced a crisis of this magnitude and only immediate and transformative change can ensure our survival. Solutions to the climate crisis won’t sprout after the next commercial break, venture capital infusion, or greenwashing NGO initiative, but on the streets, as millions of us organize and demand that our governments hold polluters accountable, end fossil fuel extraction, and justly transition to a 100% renewable economy before it’s too late.

Such actions represent a clear choice between media-induced cynicism and apathy, and a future in which corrupt decision-makers are replaced with collective intelligence and wisdom.

You can learn more about #ShutDownDC and sign the Pledge of Resistance here: https://www.strikedc.org/. 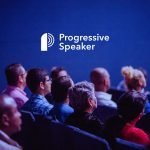 The Case For an Independent, Ad-Free Directory for Lefty Speakers